Charge your mobile device in seconds and your electric car in minutes...

It's not a commercial secret as the proposition was there for all to see in January at the Las Vegas CES (Consumer Electronics Show) - and in Barcelona at MWC (Mobile World Congress). Using nanotechnology instead of pursuing the well established and conventional chemistry roadmap - a team of impressive people from Israel - store-dot - may well be about to disrupt the disruptors.

So far, the company behind all this has received $48m in funding from a number of investors including Samsung and Chelsea Football Club owner Roman Abramovich. I'd be very surprised if a disorderly queue of fresh investors aren't soon on the scene...

'Leapfrog technology' as I'd call it (but I'm sure there's a snazzier term!) is perhaps why the people in the know have been reticent to pile in on certain things. Electric vehicles for example. Batteries have come a long way in a short time, but the fundamental challenges remain - improving energy density - reducing cost - reducing weight - increasing life - reducing charge times.

The culprit for all this challenge? The electron. All of the above are in regard to capturing and releasing its energy. Sounds so simple doesn't it?

Wireless charging - electrons on the fly and through the air - is without doubt a part of the mix. But you still need a battery - albeit a smaller one relative to the available wireless charging network capability.

Unlike consumer electronics that have a relatively short life-cycle for both cost of ownership and functionality - automotive propositions need to endure for a decade or more, and with multiple owners.

Premature 'obsolesence' would be catastrophic to the whole life cost, so it may be that the watching and waiting game is in play with EV's - and in particular, the highest cost item on the the bill of materials - the battery.

Of course, to win the battery lottery you need all the numbers - not just one or two, and to date, remarkable improvements have been seen in density but not in durability, in range but not in cost - and so on. From my understanding of the proposition from store-dot, they may well be holding a jackpot ticket ( who else has one I wonder? ). Capacity, Charge Rate, Range, Safety, Cost, Cycles, and overall cost per km.

So are they ready to rock n' roll right now? For cell phones - within 12 months apparently. As for electric vehicles? - it seems there is a well defined and credible development roadmap for that, and they are travelling in the overtaking lane with it as I write.

In the meantime, the reality of battery charge times - including fast charge, continue to shape the EVSE (Electric Vehicle Supply Arena) arena. Interoperability and reliability have not been ideal to date - but things are improving. Increasingly, the renewable energy sector and some major players are wiring themselves into it all. Energy storage is the meat in the sandwich with EV's and Renewables the bread.

In addition, as mobility over ownership develops, and utilisation of each asset is paramount, the merit of super-quick charging is obvious.

It is beginning to look a lot like a paradigm shift to me.... 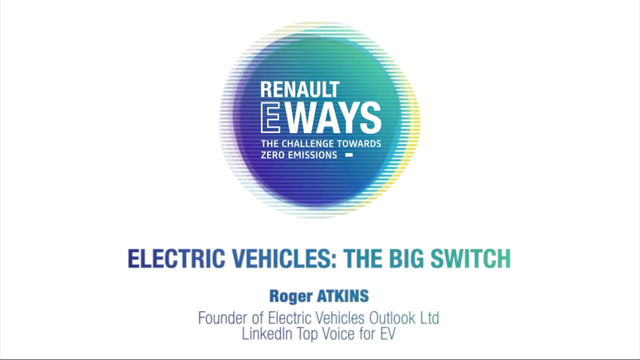 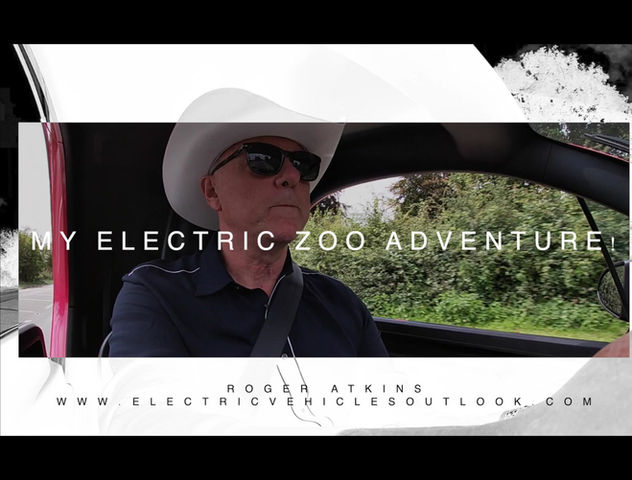